About the Author and Illustrator

Troy David Ouellette was born in Canada to two arguing artists both adamant readers. He grew up in rural Ontario getting lost in corn fields, but spent most of his time rummaging around old bookstores and libraries picking books that he wasn’t supposed to read. He also spent inordinate amounts of time trying to understand people he met to include in his fiction (family members excluded of course). As a sleepless parent, he lives in St. Catharines with his skinny father-in-law, two obnoxious cats and his son. His house is very narrow with hallways that extend to accommodate one person at a time. He spends most of his time being recruited by his five-year-old son, Declan, to tell stories, fire imaginary laser beams and build ginormous wobbly block towers.

Rushing River Books acknowledges that our headquarters are located on the traditional territories of the Neutral, Wendat, the Anishnaabeg, Haudenosaunee, Onhkwehonweh, and the Mississaugas of the New Credit First Nations. As publishers of children’s books, e-books and interactive content we work hard to undertake pursuits that are inclusive and sustainable. 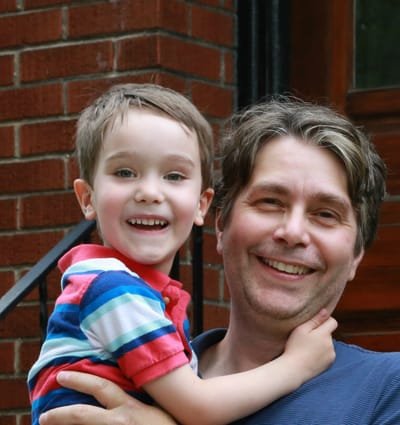